Dive Deep Into Our 2050 Oceans With These Top Oceanologists 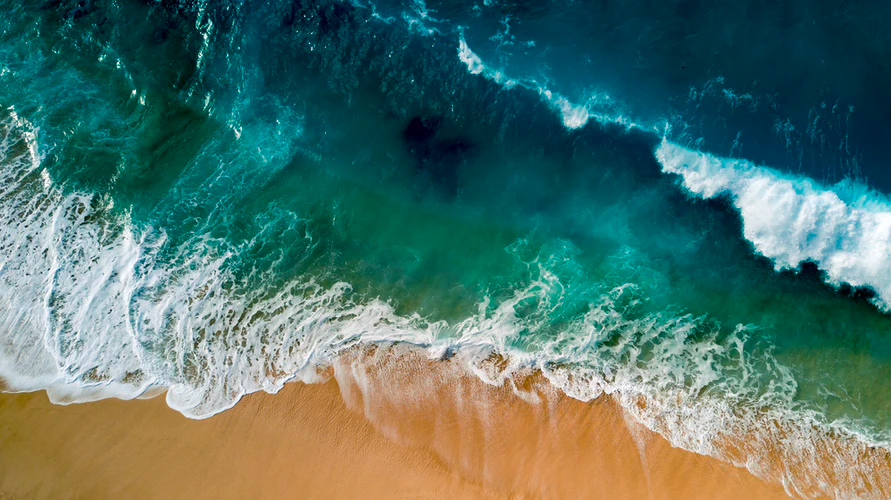 Ocean pollution and the risks it poses have been rife in the news for some time. Since 2015, particularly, our best oceanologists have reported rising sea levels, decreasing marine life, and a generally bleak picture. And, as eco-consciousness increased last year, 2050 was set as something of a marker for the oceanic point of no return.

Of course, as with any climate issue we attempt to tackle, there is a certain degree of uncertainty rife in any predictions we can make here. Everything that happens to our ocean from here on out does, after all, depend on the actions we choose moving forward. But, if we want to get a true deep-dive idea of what 2050 could look genuinely look like, there are few better resources than the experts who are out there on the frontline.

Using a range of marine equipment, including fantastic contraptions like box corers and bongo net systems, such individuals continually monitor our oceans and their futures. That’s why we’ve put together their predictions, to give you the most realistic view possible of what a 2050 ocean might look like.

‘More plastic than fish in the sea’ – Ellen Macarthur

According to retired English sailor and ocean activist Dame Ellen Macarthur, 2050 means oceans containing more plastic than fish if we don’t take fast action. And, with the equivalent of around one refuse truck of plastic dumped into our oceans every minute, it’s difficult to disagree. According to Macarthur, fundamental reform is the only way to avoid this eventuality.

According to IPCC member Michael Oppenheimer and his team, continued increases in carbon pollution could quickly lead to sea level increasing as much as 2 feet 9 inches, which he and his fellow experts deem ‘unmanageable. In fact, the only solution Oppenheimer sees is to reduce carbon pollution as soon as possible. While we’re still past the point of being able to undo the damage entirely, this should see levels rising to no more than one foot, which, while far from ideal, will be much easier to cope with.

In direct contrast to other, bleaker ocean predictions, explorer Alexandra Cousteau predicts 2050 oceans that are back to their best. But, as he states himself, a lot needs to change to make that possible. Over three decades of ocean chronicling, the Cousteau family has seen first-hand the impact humans have had. Still, Cousteau believes it’s possible to have more marine life in the oceans once again, as long as we stop overfishing, reduce bycatch, and restore habitats.

There’s no denying, having looked at these reports, that 2050 could, indeed, be a terrifying time for our oceans. But, what’s evident by turning to the experts is the fact that hope isn’t lost. Far from assuming there’s nothing we can do, then, now seems to be the time for us to stand up and protect our oceans as much as oceanologists have been doing all along.