Making Your Office Feel Like It’s From The Future 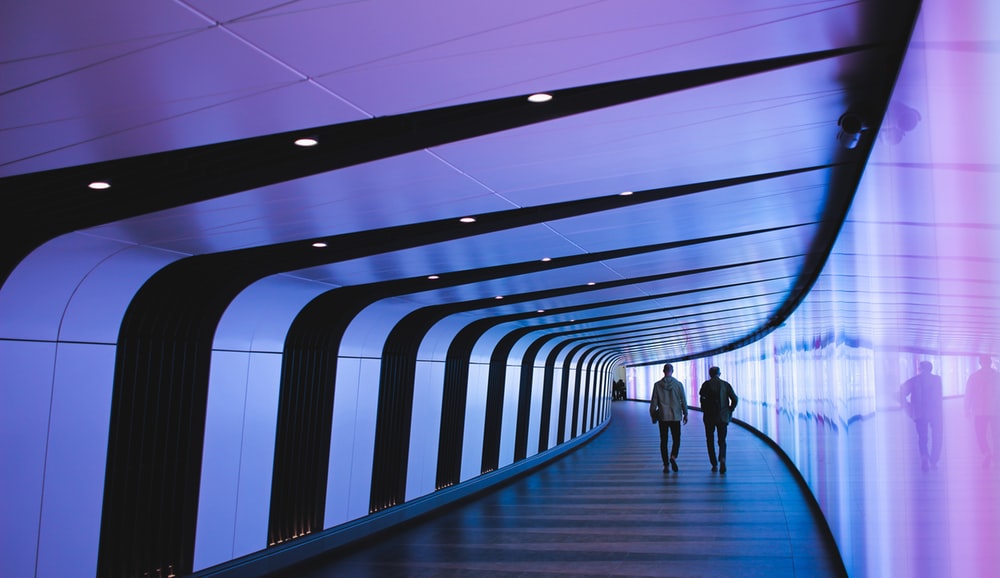 It’s hard to say what the future of technology will hold, though a lot of people like to think about this topic. The idea of bringing the future into the present is something which people are always striving for, with new products being thought up every single day. Of course, though, embracing the future isn’t quite as easy as some people think. In the case of an office, there will be a lot of work to do before you can consider your place to be futuristic. To help you out with this, this post will be exploring some of the key elements which will bring your business forward in time, all without having to spend a fortune.

It’s not going to be long before office users don’t need to have their own computers. Internet-based computing is getting better and better, making it possible for very slow machines to perform the tasks of a much pricier one. You can achieve this sort of system within your own business, though. By having a one very powerful central server, you can use very basic machines to enable your users to give it commands. This makes it possible to have your employees move around your business with ease, while also making it much cheaper to add new systems.

As time goes on, land and property is getting more and more expensive. You get less for your money than you used to, and this leaves a lot of businesses without the space they need for their work. Specialty doors can be built to raise up, rather than opening outwards, making them take up far less space than they would have done before. Along with this, tables and desks can be lowered into the floor when they aren’t being used. Having electronics doing these jobs will make your office feel like it’s come right out of the future.

AI promises to take over many jobs over the next couple of decades. While it is still quite a young market, though, you can still bring AI into your business, using it for an array of different jobs. Security, task management, and even power usage can all be controlled by computers. Scripts can be made which will respond to changes far faster than humans can, and the record which computers are able to make gives them a reference point which humans simply can’t achieve. Of course, though, you will need someone to set all of this up for you, and this could take a lot of work.

With all of this in mind, you should be feeling ready to get started on making your office feel like it’s from the future. Many people struggle with this sort of work, only to find that they would have achieved far more than they have in the past with some simple research. As time goes on, this sort of technology will become normal, and you will have to look for new ways to embrace the future.