Metrology: What It Is and How It Affects You 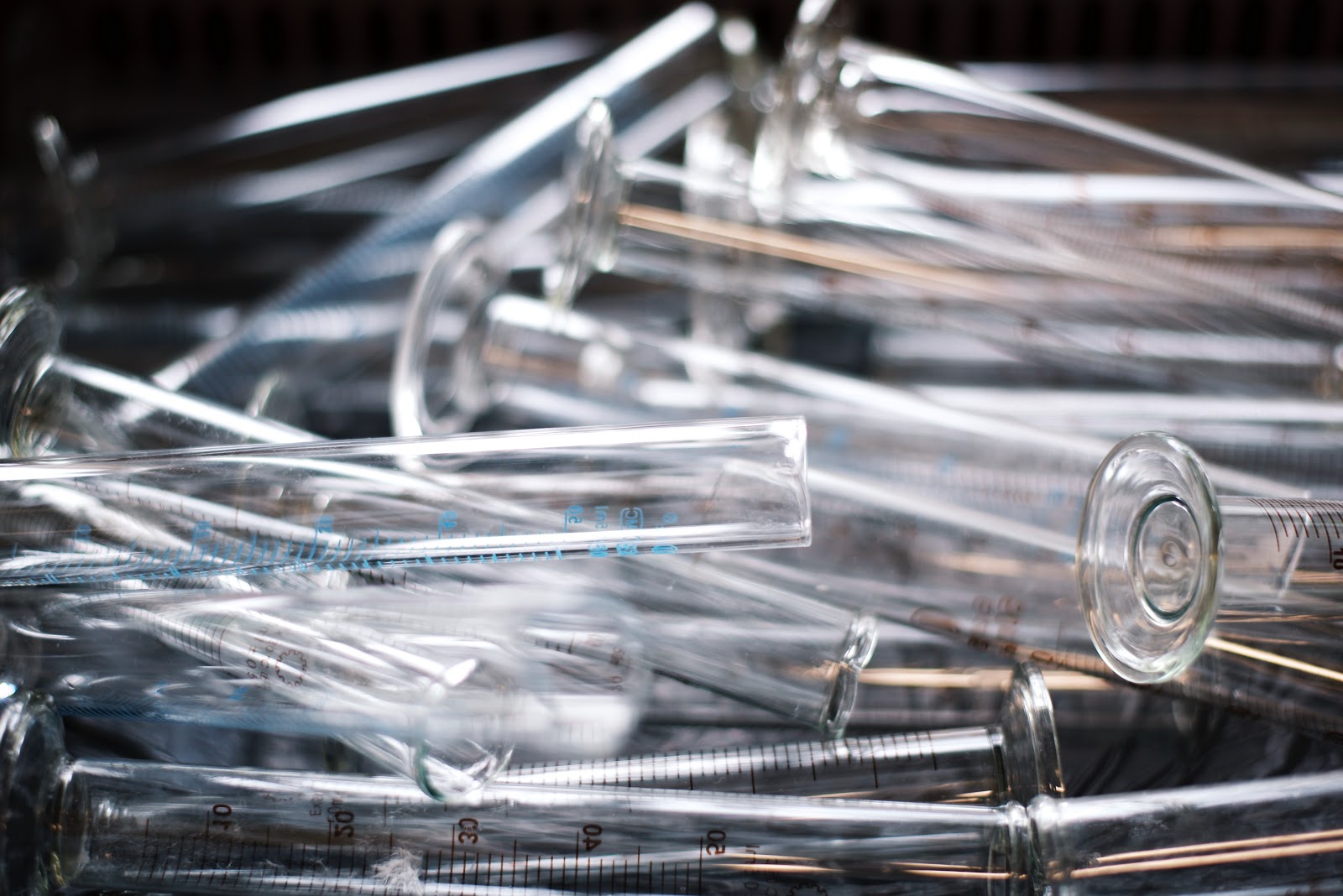 (Photo by chuttersnap on Unsplash)

You might never have seen the word ‘metrology’ before, although you may have seen some like it: meteorologist and metropolis, for example. Interestingly enough, all three of these words not only share similar letters, but metrology heavily informs the latter two. Now you may be wondering, what is metrology exactly?

To put it simply, metrology is the study of measurement. Much of the modern world around you comes with no small contribution from metrology. You can break metrology down into three different categories: scientific metrology, legal metrology, and industrial metrology.

Think of scientific metrology as the “math” part of metrology; in this sub-field, scientists devote their energy toward sorting out the proper numbers and equations that give us the measurement standards we use. This type of metrology is expressed by establishing units of measurements, unit systems, and quantity systems. Because the relationship between standards of measurement and their practical uses is so delicate, international organizations like the International Bureau of Weights and Measures (BIPM), the International Committee for Weights and Measures (CIPM), frequently collaborate to maintain an International System of Units as well. These organizations work together to guarantee the least amount of headaches for international cooperation.

This sub-field isn’t too exciting; those working in the legal metrology field see to it that companies and government entities are following metrological regulations. They also examine the regulatory aspects of measurement instruments.

However, some would argue that there is a fourth field of metrology as well: precision metrology. Precision metrology is arguably a sub-field devoted to making sure that products manufactured according to measurement standards are as close in measurement as possible. After all, how would you feel knowing most cars out there had mismatched parts? Not only would it make a mechanic’s job 100 times harder, but it would also be challenging to determine universal safety standards for cars built differently.

Quality Control Inspectors are the heroes of precision metrology. Their job is to inspect products and see if they match their measurement standards. If a product is off by even a millimeter, the Quality Control Inspector sends it back for adjustment. Precision metrology strives to guarantee people’s safety in everyday life by ensuring that the required measurements have been met and followed in building cars, erecting buildings, putting together furniture, and so on.

Oddly enough, sometimes we discover that some of the most obscure and least known concepts contribute much to keeping our society running.

For those interested in purchasing measurement machines for metrological purposes, head over to Metrology Parts today to learn a little more about the industry and choose from a comprehensive selection of measurement parts.