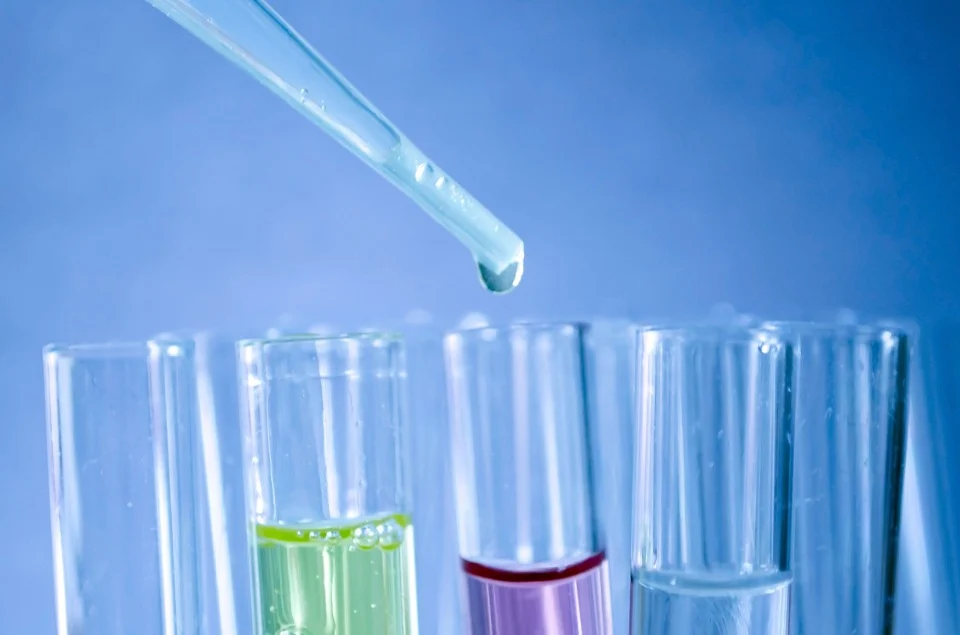 Today, there are millions of people all over the world living with mystery illnesses. They’ve been to the doctors’ office, had every kind of genetic test you can imagine. And yet modern medicine can’t cough up any answers, let alone offer treatment. It is a nightmare situation.

The problem of undiagnosed diseases is not a benign one -, especially for the patient. Illnesses of every stripe have a habit of getting worse. That toothache in your back molar runs the risk of becoming more severe over time. The heart disease furring up your cardiovascular system will continue to get worse if you fail to make significant lifestyle changes. You know the drill.

And so, when a person feels sick, but the doctor can’t tell them what’s wrong, it can be nerve-wracking. The patient is distressed, and yet there don’t appear to be any answers.

Change Is On The Horizon

Things, however, are changing. Today we have powerful data-driven technology that seems perfectly suited to solving this kind of problem. These systems can combine information with machine learning to, hopefully, point patients in the right direction and get them the treatment that they need.

The underlying issue here comes back to the diversity of the human population. There are thousands of diseases out there, but they tend to interact with people in different ways. You’ll notice that whenever you go on a medical website to check symptoms, they’re never universal. Somebody, somewhere, can have a disease but not display the main symptom. And others can have all manner of rare symptoms hardly seen in anyone else.

This feature is what makes diagnosing one-hundred percent of known diseases difficult. There is always a small chunk of the population who react differently. That’s biodiversity for you.

The problems for people with undiscovered diseases are even more pernicious. Doctors are often reluctant to label a patient “special” or “unique.” But rarely do they have the resources to rule out a brand new condition. Physicians don’t always have access to the diagnostic equipment that they need. They can’t make massive calls, such as if a person has a brand new disease.

The Undiagnosed Diseases Network, however, is pushing back against these realities. It wants to use technology to diagnose people, even when standard approaches fail. At the moment, the effort comprises more than twelve clinical centers, including NIH facilities in Bethesda.

Researchers believe that they can use data to form better diagnoses of rare and unusual patients. They want to combine physical exams, imaging, genetics, and biochemistry markers to come up with probabilistic answers. The solution doesn’t guarantee the correct diagnosis. But it has an uncanny ability to push people in the right direction.

More than 1,500 patients have been through the system, with more than half of them receiving an evaluation. Of those, around half found a diagnosis for a problem that appeared intractable. In some cases, it was a rare genetic disease. In others, it was an unusual presentation of a common problem. What the machine did, however, was take all of the bias out of the process and give the raw, unvarnished truth.

The Importance Of Working With Specialist Labs

The initiative highlighted something interesting: the importance of working with specialist labs. When systems were less developed in the past, it made sense for doctors to do everything themselves. But now that formal diagnoses are so complex; it requires an entire team.

Precision Labs points out that medical care is not a “one-size-fits-all.” Each person receiving treatment is different. And, because of this, they need bespoke diagnostics and testing. It is all too easy for physicians to come to an incorrect diagnosis and prescribe the wrong medications. The amount of data you require to be confident about whether you have a disease or not is enormous – too much to contain in any single mind.

The symptoms of some of these mystery illnesses are not benign. In fact, they’re quite scary. One patient enrolled in the Undiagnosed Diseases Network study suddenly found that she was slurring her speech, seemingly for no reason. This person did everything by the book, went to her doctor, and had a panel of tests. Everything, however, came back negative, yet the slurring continued.

She then signed up for the Undiagnosed Diseases Network in the hope that it would help her get to the bottom of her affliction. Eventually, the study revealed that she had a form of Niemann-Pick Type C – a rare genetic condition. What was interesting about her case, however, was that she was a much older woman when symptoms started. In contrast, most individuals develop signs of the disease in their childhood.

An excessive building up cholesterol and fat in the body can damage the nervous system over time. Eventually, it has an impact on speech, making it more challenging to talk with the correct elocution. Most people get the disease diagnosed early on in life. Still, some patients don’t develop any symptoms until the fat content of their bodies rises to a critical level. Only then do they experience disease.

This experience, and many others, highlight the importance of working with specialist labs. It can sometimes take a team of people to diagnose a patient with a rare condition accurately. It isn’t something that you can do with a stethoscope alone.

The Benefit Of Collecting Data

The Undiagnosed Diseases Network hasn’t been entirely successful, though. But the people behind the project say that that will change over time. Every time a rare case arrives on file, it adds to the existing body of knowledge. With each new patient, the ability of the system to carry out a diagnosis gets better.

The most important thing that it does is rule out that the patient has an already-known disease. This knowledge then gives scientists the confidence to discover new sources of pathology, which might be leading to the patient’s condition.

Already labs across the world are using the data generated by the operation to search for new causes of disease. Things are moving fast in this area.