The Top Reasons People Succeed in the Technology Industry 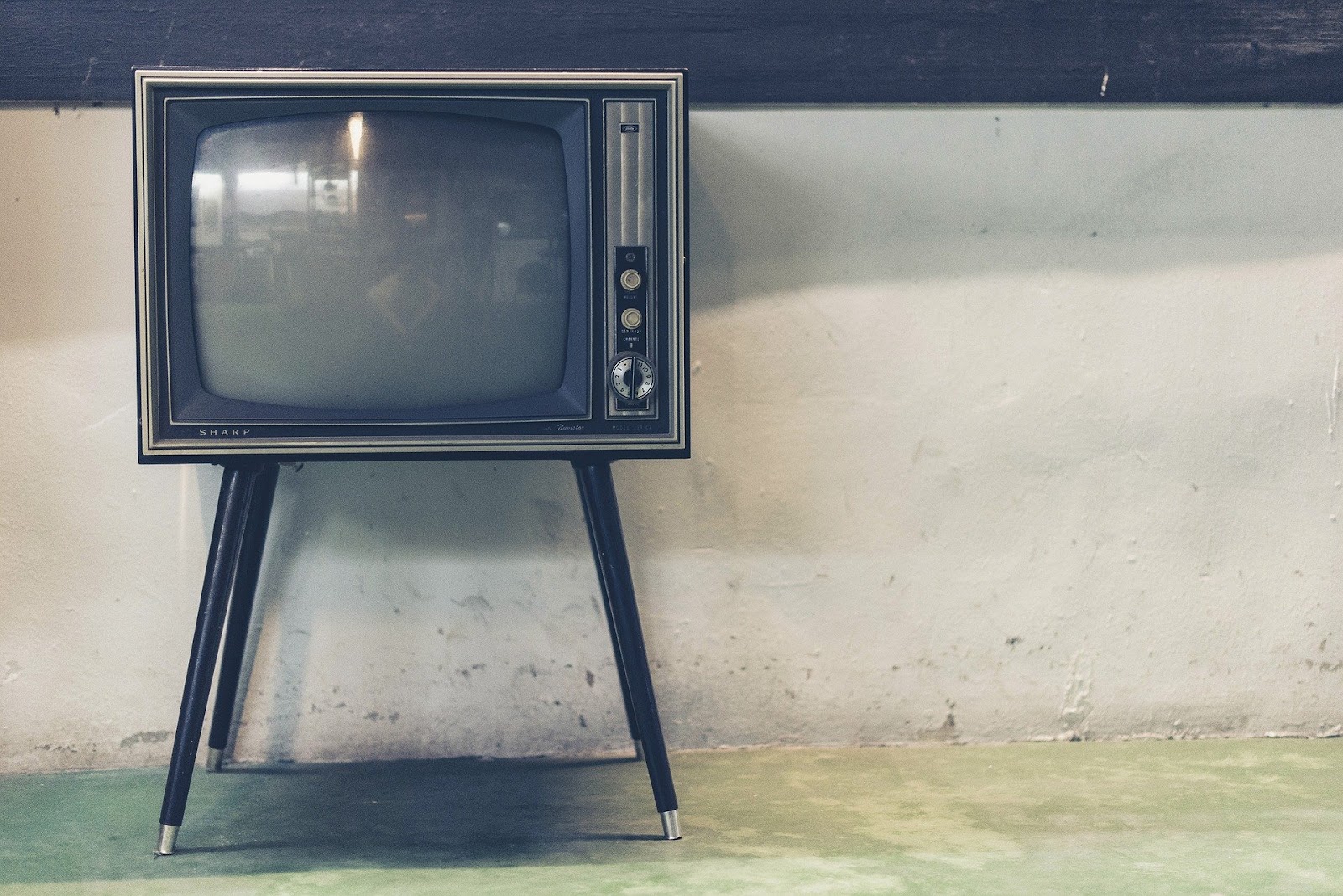 It is a harsh world in the technology industry. A fast-paced market with many players contending from within. So, it begs the question, how can someone become successful in such a market, when it is so busy and so fast-paced?

To be successful in any market, you need to be able to innovate. Keep up with the times and passing trends. Without this, you could be left behind and seen as old and ‘uncool’. Companies like Apple are prime examples of this. Taking something old, like the phone, and reinventing it. It is not an invention, as there have been phones for many decades previous, but the iPhone was an innovation that has to help them keep ahead of the game in the technology market. Televisions are also a prime example. No longer are there one or two channels broadcasting for a couple of minutes per day. Hundreds of channels. There have been 3D televisions, with companies like American Paper Optics that have been able to create businesses and markets through innovations like these.

When a company doesn’t possess creativity, then it cannot possess innovation. Both need to be present to work, the ying and the yang. Many in the business world, truly believe that mixing creative practices in the business world will hinder the company, but this could not be further from the truth. One of the most expensive parts of a company is the employees that it has underneath it. One way for a company to be more creative and then hence improve its ability to innovate is to include its employees in landmark decisions for the company. Or, if there are no big decisions being made, just asking the employees what should happen and getting their perspective is crucial in creating and maintaining a culture of innovation within a technology company. Google, Apple, even Microsoft, and others, are all embracing the ‘Open’ and ‘innovative’ co-working spaces in their head offices. Collaborations and an Open culture all lead to innovation, and when a company loses its ability to innovate, it finds itself quite quickly out of a market it could have once dominated.

Simplicity, yet standing out. In a market full of noise and players, it is important to stand out. However, sometimes when it comes to marketing and brand image, less is more. Overly complicated marketing can confuse an audience, and in the world of instant with instant messaging and deliveries in the digital age, attention span is slim. Marketing needs to tell the message right away, no clutter and no jargon, in order to grab the attention of the audience and then start to introduce them to your business.

Last but not least, you need a strategy. Because of the fast-paced market, you need to be able to plan and have a strategy of how you are going in the next few months, the next year, the next five years, and be highly efficient. Successful companies, when they release the current brand new phone model, the next two years’ worth of phone generations are already hitting research and development, and most likely have prototypes that will eventually lead to mass production in the years to come. It doesn’t always have to be so large scale, but the lesson is strategy.

So, this is a small guide on how to be successful in the technology industry, have you got what it takes?