What Happens To A Vandal Caught In The Act? 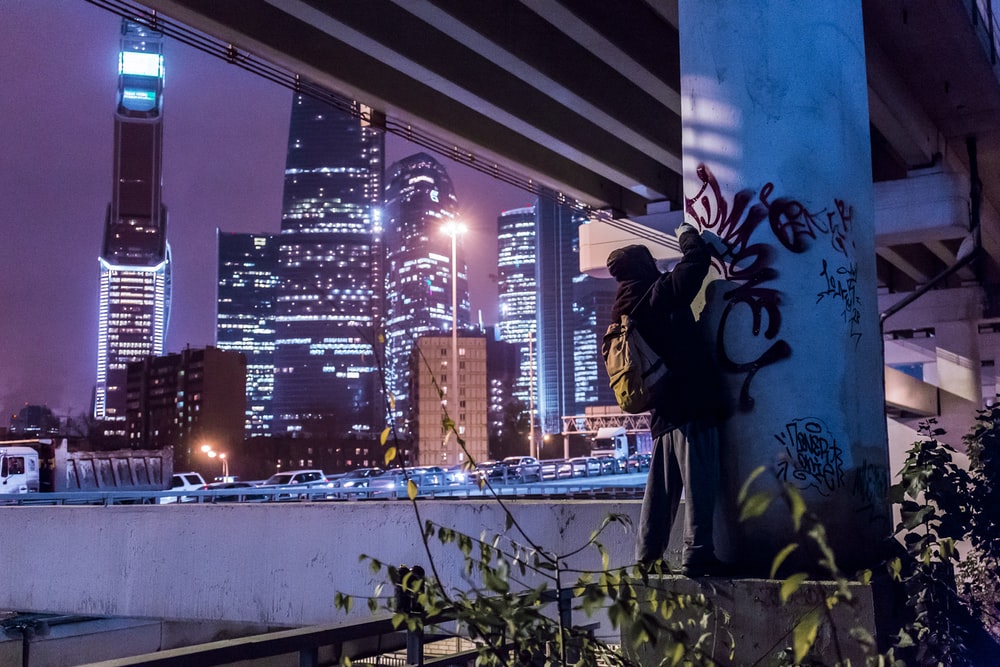 There are a lot of crimes out there which seem a little too small to have major repercussions in someone’s life. Dropping chewing gum on the floor, getting into a scuffle on a Saturday night, and vandalising property all seem quite small, though the impact they can have on someone’s life are huge. With a focus on the vandal, this post will be exploring some of the problems they might face when they are caught in the act, giving you the chance to assess this sort of crime for yourself. Is it fair that the rules are so strict? Let’s find out.

Most people will go through their whole life without ever having been arrested. It’s not too hard to avoid this sort of thing, and a lot of folks simply don’t commit any crimes. Of course, though, if you’re caught vandalising something, you’re almost certainly going to end up in the back of a police car. This can be very embarrassing, especially if you people you know see you, with people losing their jobs and personal relationships thanks to being arrested. In most cases, this will involve being read your rights, locked in the car, and taken to a station to be processed. It’s unlikely that they’ll keep you overnight if you’ve been easy to work with.

Leaving the police station doesn’t signal the end of this ordeal, with the next step in the process being court. You will have an opportunity to prepare your case, and may even have a lawyer assigned to you, though it’s usually best to look for a lawyer with more specialised skills. Malicious mischief is a serious offence, and having someone with the right set of credentials to help you can be a massive benefit, saving a lot of people from having to feel the cold hand of justice. You need to make sure that you present yourself as well as possible when you’re going through this process.

The punishments for crimes like vandalism are far stricter than you might expect. Even at the lowest level, you could find yourself spending just under a year in prison, along with paying a fine of up to $750. At the highest level, you could find yourself in prison for a decade. Avoiding this sort of punishment will be at the top of many people’s lists, and it’s worth avoiding becoming a vandal to ensure that you’re always safe. It’s worth keeping in mind that this can apply to graffiti artists if they decide to do their work in the wrong place.

With all of this in mind, you should have a much better idea of what happens to a vandal when they are caught in the act. Of course, it’s unlikely that you’re going to go out and commit crimes like this, but it’s always interesting to see how criminals are treated by the justice system. Many of the punishments people face for crimes like this are designed to act as a deterrent, with law enforcement needing a way to stop people from damaging property.